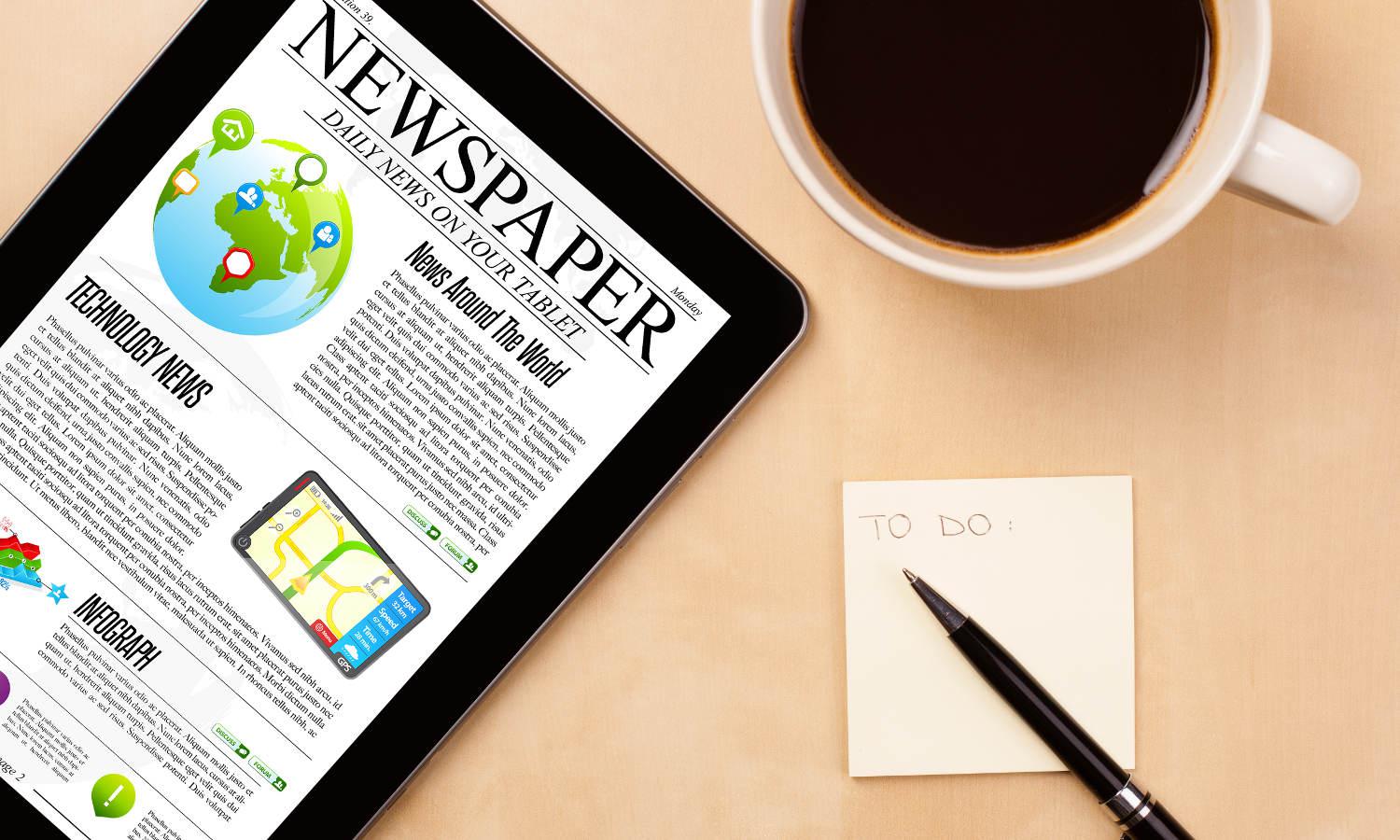 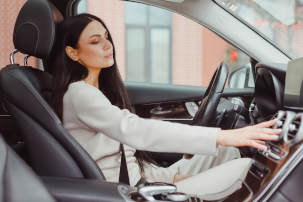 Nowadays, air conditioning is an integral part of everyone’s life – we can find it in restaurants, shops, means of public transport, and our cars, and some people even have it in their homes.

It perfectly cools on hot days and warms up in winter. It might seem that it provides more benefits than inconveniences, but its action also has a negative impact on our health.

It has a positive effect on people with cardiovascular problems or respiratory diseases. It filters out external impurities, which makes the air entering the interior cleaner in comparison to the air which gets through an open window.

However, people who work in air-conditioned environments experience chronic headaches, fatigue, and irritability. They also complain of constant nasal irritation and congestion, which makes them more prone to colds, flu, and so-called air conditioning sickness.

The impact of air conditioning on the eyes

When the eyes make themselves felt after a long flight, a day in the office, or a long car drive – they are dry and red, stinging and tearing – the most common cause is air conditioning systems.

Activities during which the eyesight is focused on a single point (e.g. working on a computer in the office or driving a car) lead to less frequent blinking and cause the eyes to dry out, disrupting the proper functioning of the tear film. An additional factor that aggravates this ailment is blasts of air from the air conditioning – especially directly on the face and eyes. After a longer time, this may lead to the development of Dry Eye Syndrome symptoms.

Inadequately maintained air conditioning equipment can spread pollen, mould spores, fungi, mites, bacteria, and viruses. Then, in turn, it can result in both respiratory and eye infections.

How to use air conditioning safely?

If you often stay in air-conditioned environments, have your eyes examined on a regular basis. Make an appointment for a specialist ophthalmologic examination, during which an ophthalmologist will check the condition of your eyes. You will receive advice as to what preparations to use to avoid unpleasant ailments or how to overcome the already existing eye dryness.